Settling in my new home for 6 weeks

I arrived safely to Moscow and was picked up by a member of the Fox security team. As soon as I walked out the airport there was a massive billboard of Neymar staring at me and instantly I felt like this city was prepared and ready to go.

It took roughly an hour to get to my hotel in the heart of Moscow due to the massive amount of traffic, which is a common theme I’m told. I saw a few familiar faces in the hotel lobby who I caught up with which was lovely as we formerly worked on the Women’s World Cup in 2015.

I then navigated to my room and chilled as the next day was going to be busy with a full agenda planned by the Fox Sports Production Team.

All the crew departed the hotel in mini vans…Geoff Shreeves was in my van so we had a good chat during the journey. It took 45 minutes to where the IBC (International Broadcast Centre) is located. I got my credentials; this is my bible during the tournament, if I lose this, I’m in trouble.

We had a meeting regarding security and the do's and don'ts whilst being in Russia. We had a working lunch whereby the Executive Producer walked us through the format and how the shows were going to run. Additionally, a number of teams ran us through their daily approach including the Research, Social Media, and Digital teams.

We had a little break and then went across to the VAR (Video Assistant Referees) meeting. This was very interesting. VAR is only used in 4 instances: goals, penalty decisions, direct red card instance and mistaken identity. There will be 13 specialised VAR referees in total during the whole tournament that will just be focused watching screens in the VAR room (4 per game). They will not referee on the field. There are so many cameras in the stadiums now it is hard for any player to get away with anything. It will be interesting to see how smoothly VAR runs during the tournament. We then headed back to hotel for some rest.

I have a day off today and it’s my 2nd year wedding anniversary today, but my wife wasn’t with me so I headed out to explore the city and soak up the culture. It’s starting to get very busy outside with lots of people and fans from all over the world congregating to Moscow for the opening game. 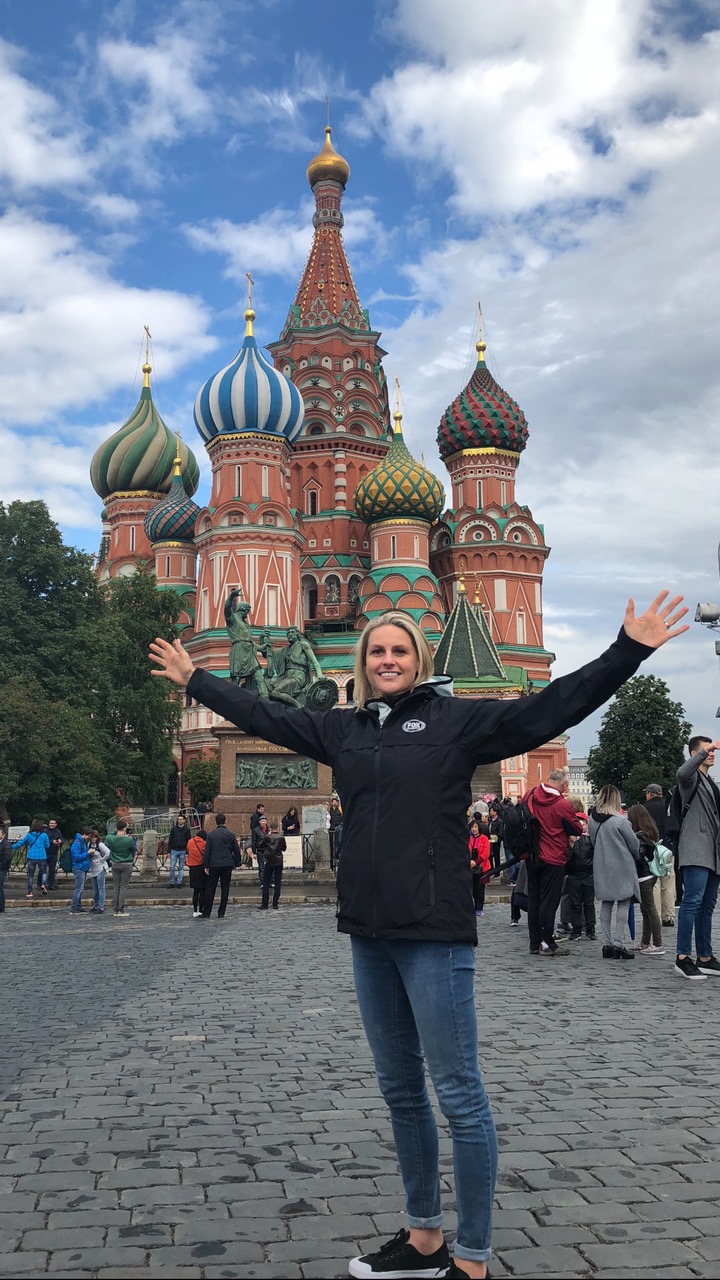 In the afternoon I had a wardrobe fitting where I tried on all the clothes the Wardrobe Team had acquired for me. I liked most of the gear but some were outside of my comfort zone. 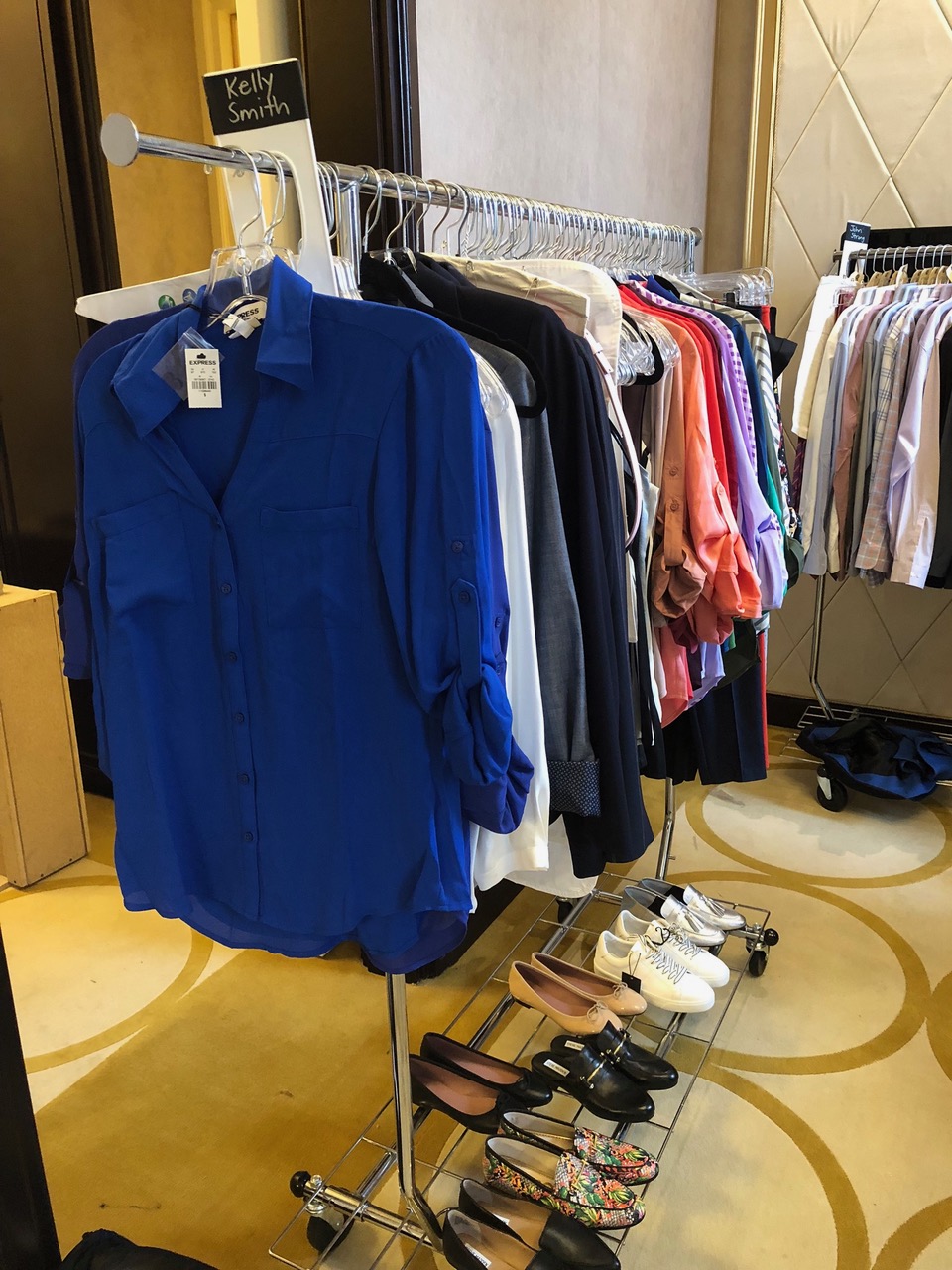 After that my focus was on studying and to prepare for the upcoming opening game. We have a research platform that we can use to gain insight and knowledge, which is extremely useful. I then headed out for dinner with some colleagues. Overall the first few days have been smooth but when the games kick off it’s going to be equally fun and tiring at the same time, which is great as I’m doing what I love…talking about football. :)