My message to the fans

Winning the 2016 FA Cup at Wembley was the most glorious way to complete my career. It was always going to be tough for me to stop playing but I feel now is the right time. I'm formally announcing my retirement from football.

I started at the age of 8 playing on local boys' teams; I moved on to Watford Ladies; to Wembley Ladies; and then Arsenal Ladies. Along with the clubs I played for in the USA, I've gathered a treasure trove of lessons and memories.

My deepest thanks to everyone at Arsenal Football Club for making it possible for me to pursue my childhood dream: representing the club I grew up supporting. I am so proud to have been part of the Arsenal family for so many years, and prouder still to have contributed to its many successes and much silverware.

I'm also grateful for the honour of playing with and against so many outstanding players worldwide.

One thing has been consistent throughout my playing career: the magnificent support I've received from fans. It has been a pleasure to get to know familiar faces at games, and to read the generous fan mail. Thanks to every one of you for your unflagging support for the game, and for me.

My career successes would not have been possible without the astute guidance I received from many talented people along the way: Vic Akers, Pippa Bennett, Norman Burns, Nicki Combarro, Robin Cunningham, Tony Dicicco, Shelley Kerr, Betty Ann Kempf, Steve Kutner, Pedro Martinez Losa, Hope Powell, Clare Wheatley and so many more. All of you helped to make me the player I became.

I'd especially like to thank my amazing family for their love, wisdom and indefatigable support.

I'm excited to confirm my next step, which will see me take up a full time coaching role within the club. A fantastic opportunity to pay back the club I love, and to nurture the next generation of female football talent.

To thank you for all your unwavering support, we're holding a celebration game on Sunday, 19th February 2017 at Borehamwood FC. There will be a host of amazing players from around the world as well as past and current stars of the women's game, to play against the new Arsenal Ladies squad for 2017! Tickets will soon be available on Arsenal.com. 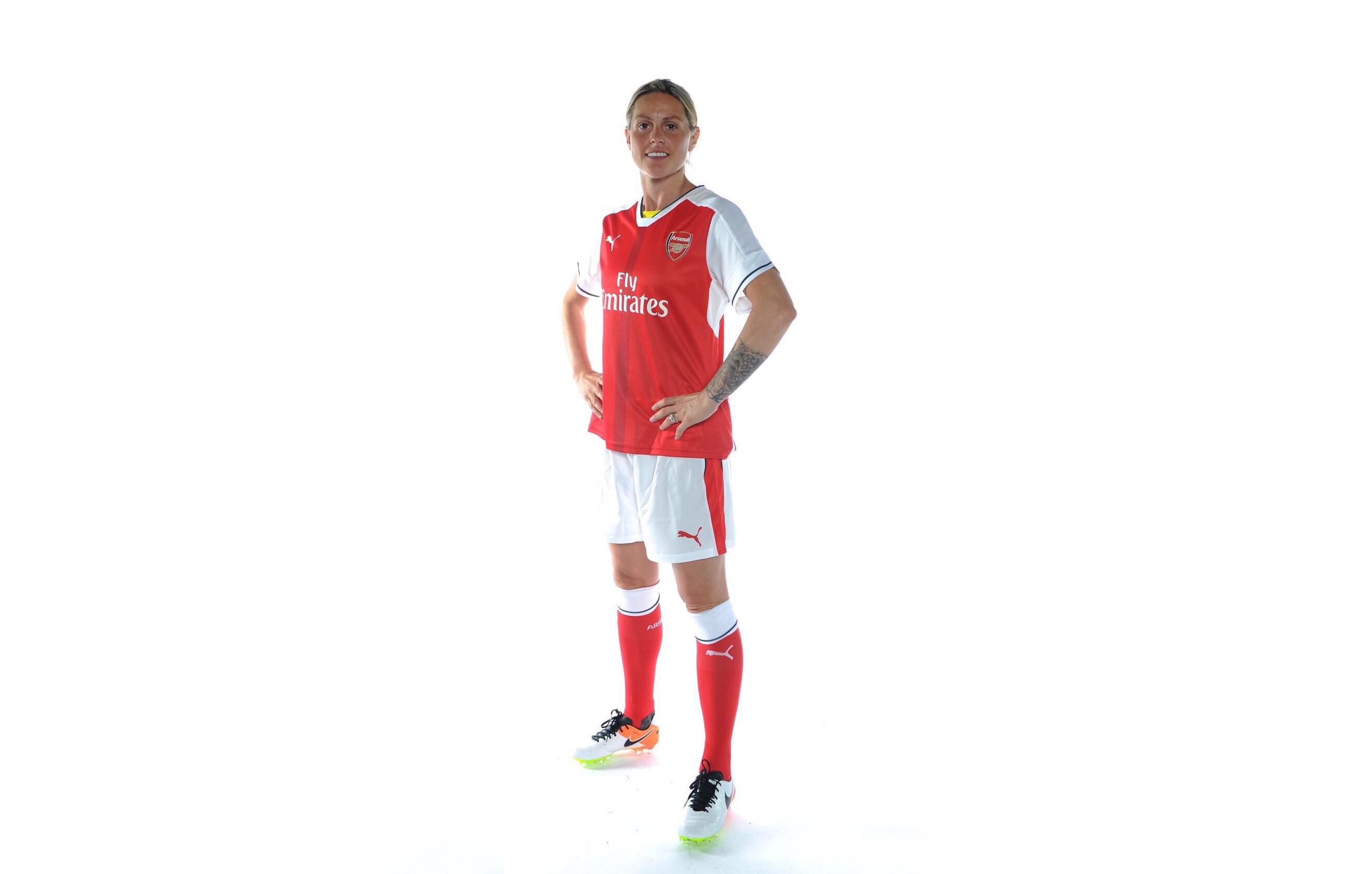